175 years ago, the territory east of the Mississippi river, past the city of Fairfield, Iowa was controlled by the Native Americans. The United States Dragoon Soldiers kept pioneers away from trying to build on the Indian land.

In 1842, the United States Government signed a treaty with the Sac and Fox (Mesquakie) Native American tribes, this was called the New Purchase. Because of this agreement, most of these tribes agreed to evacuate to the west side of Marion County, marked by the Red Rock line before the end of April, 1843.

The following month, May 1, 1843,  the territory was opened for settlers to claim. To indicate their claimed land, they had to mark primitive boundaries on what they wanted to eventually purchase, This was sort of a legal squatting that was later surveyed and purchased from the government.

On Saturday, May 13, 1843 Thomas and Nancy Tuttle claimed a fertile flat section of land the size of nine city blocks that included the area that is now Central Park in downtown Pella.

On Thursday, July 29, 1847, A guide and local mail carrier named Reverend Moses Post, along with five Dutchmen, stopped by the Tuttle’s log cabin. Only one of these men could speak English besides Post. He was Dominie Hendrik Peter Scholte, who on that day offered to buy the Tuttle claim with gold he had brought with him from the Netherlands, and the Tuttle’s accepted the offer!

The group stayed with the Tuttle’s until the following Monday. They quickly visited the neighboring  claims before word got around and land values went up. They also bought some claims by the Des Moines river for Transportation access.

This was the beginning of community of Pella, Iowa.  We consider our Historic Pella Trust Office, aka Tuttle Cabin the birthplace of Pella.

This information along with more about the first 700 Dutchmen to settle here is part of our education program given to the local second grade classes. 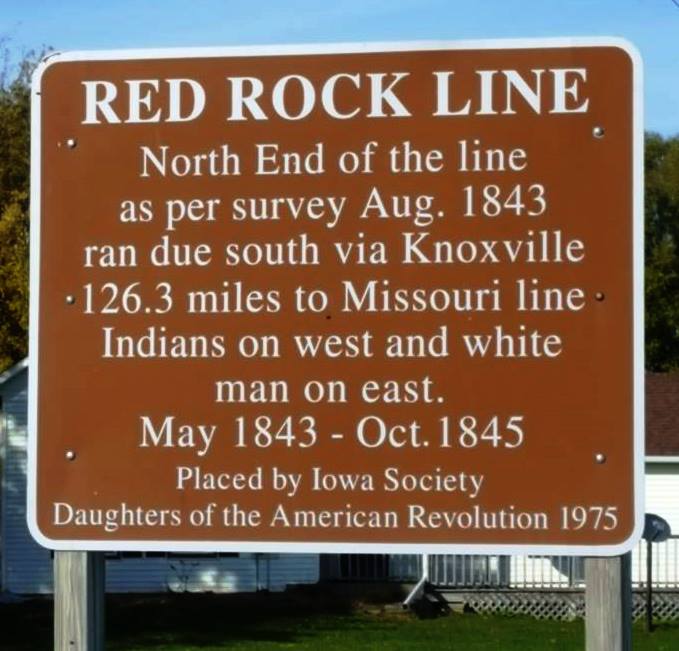 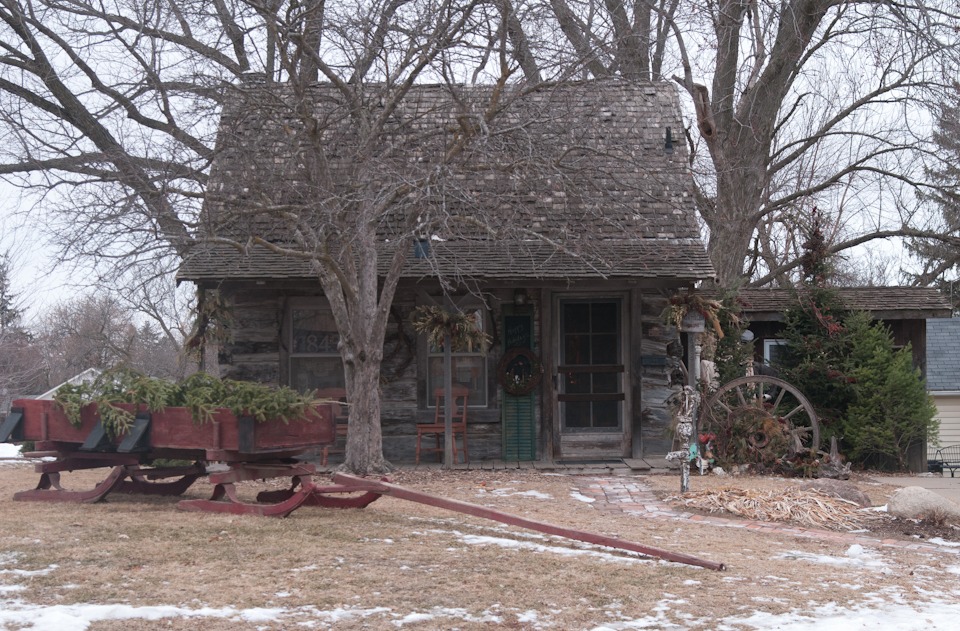 Clover Leaf Dairy and a Love That Lasts a Lifetime…