The History and Revitalization of the Union Block Building

Lisa Oetken from Mount Pleasant, Iowa gave a presentation on The History and Revitalization of The Union Block Building. Lisa was the driving force for this successful restoration. This three story building that dates to 1861 had a fire in January 2011 that left it in very bad shape. Many people felt that it was too far gone to attempt fixing it up. Lisa told how the group, Main Street Mount Pleasant was able to overcome a host of obstacle to save this landmark.

The Union Block building is a Federal type of architecture which can be found west from the Mississippi River about as far as Mount Pleasant. After the Civil War, the veterans and families were treated to a meal on the building’s large open 3rd floor. The first woman lawyer in the United States practiced law with her brother in that building. The people that spoke in the building are a Who’s Who for that time period. It was hoped that the restoration of this building would spur interest in saving other buildings around the Mt. Pleasant square. This has since happened with the old Brazelton Hotel. Today the Union Block building holds businesses, offices, and on the third floor a large room for parties, weddings and community events. 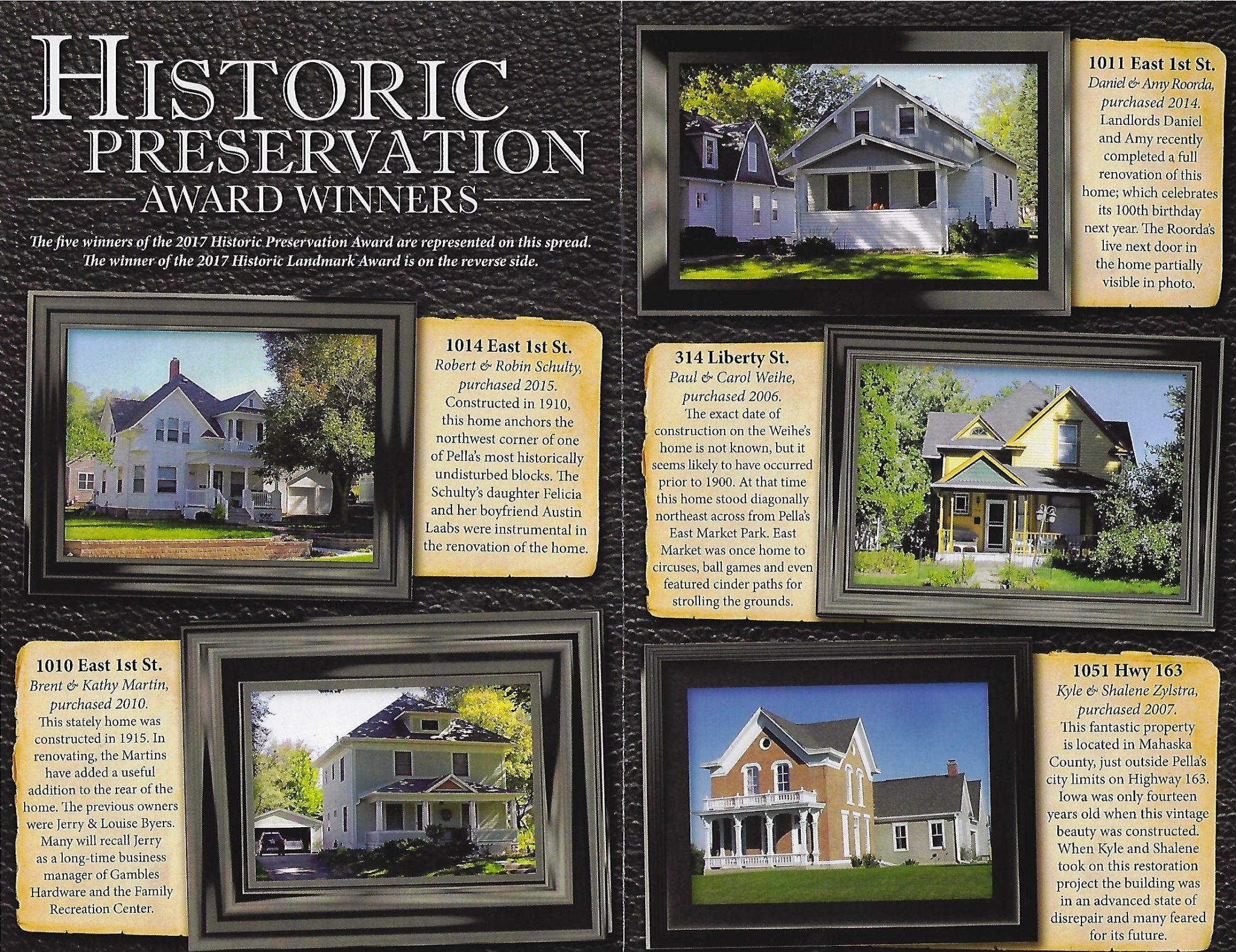